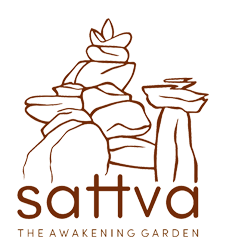 12 Types of Cuisines Around The world 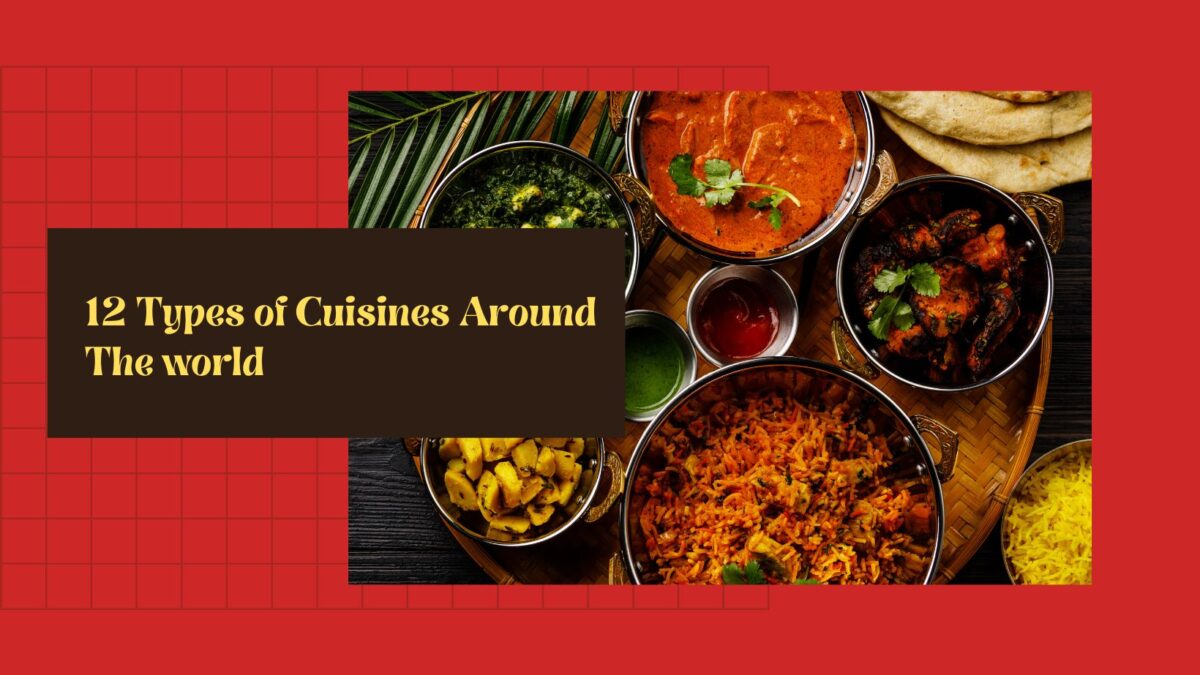 You love eating, right? But, you haven’t tried every cuisine in the world? Most nations and locations around the globe have their distinctive cuisine. The restaurant is said to be multi-cuisine when various continental meals are presented. A multi-cuisine restaurant, for instance, serves dishes from multiple cuisines, including Indian, Chinese, Italian, American, and French.

Multicultural cuisines use various cooking techniques, regional ingredients, and spice combinations. Foods from several nations have merged to create some cuisine cultures. These have led to the development of delectable meals that offer unique dining delights.

The world has a vast array of culinary traditions. France, Thailand, Italy, India, and China all have well-known cuisines. Restaurants selling food from Vietnamese, Hungarian, Lebanese, and Moroccan cuisines are also typical in big cities.

It is usual to see regional variances even in nations with unique cuisine. The preparation may vary depending on the meal type, or the ingredients may differ. 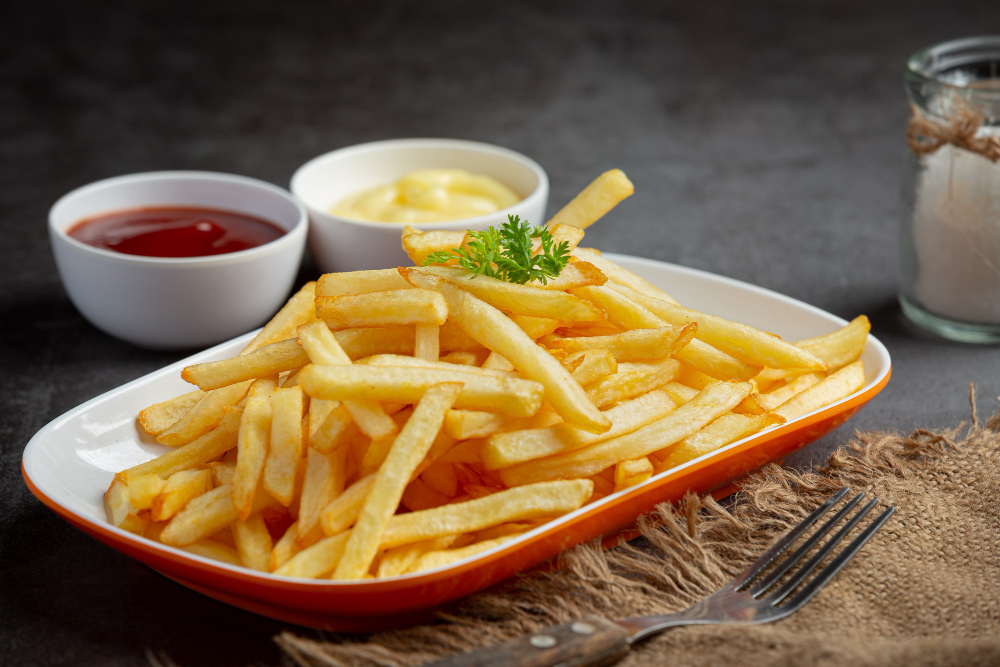 Many people consider French food to be among the best in the world. French cuisine uses butter, cream, wine, herbs, chocolate, and vegetables. In addition, French pastries, cheese, bread, and wine are well-known worldwide. 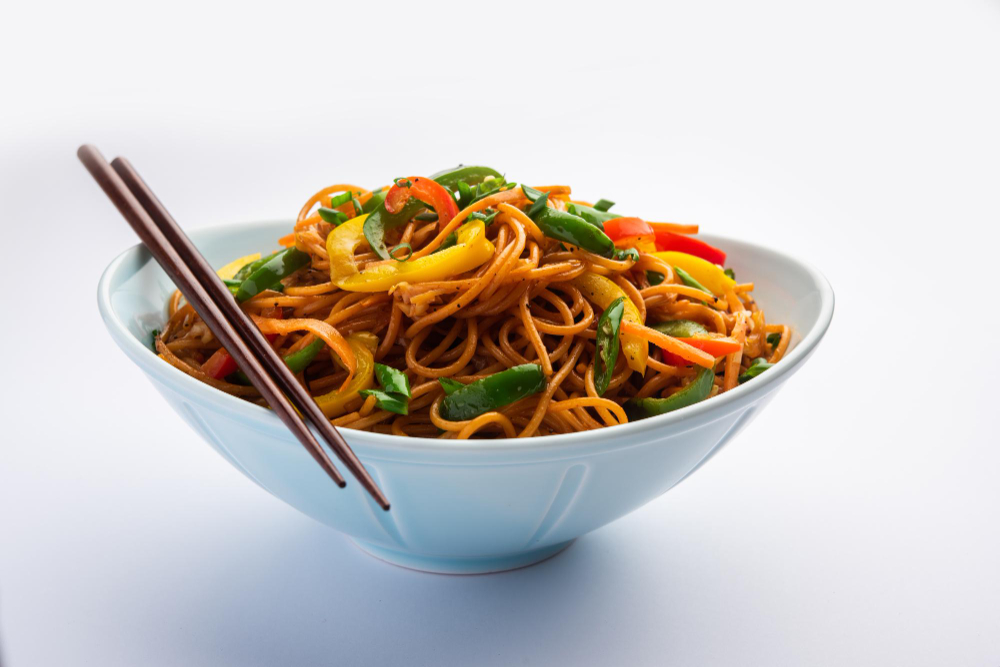 Chinese cuisine is among the most varied among the world’s food cultures. Typically, Chinese meals consist of rice or noodles. However, in many parts of China, Chinese dumplings are a significant component of the local cuisine. In addition, Chinese cuisine uses a wide variety of vegetables stir-fried with herbs and spices. Chinese cooking methods have inspired other foods from Korea, the Philippines, Thailand, and Vietnam. Due to Chinese food’s popularity, there are Chinese restaurants in a wide range of cities worldwide.

Japanese cuisine has emerged as one of the most significant food categories worldwide. Most recipes that include grilled fish, pickled vegetables, or deep-fried veggies are typically served with boiled rice. Additionally, tofu is a crucial ingredient in traditional Japanese cuisine.

Undoubtedly, one of the most famous Japanese meal types is sushi. 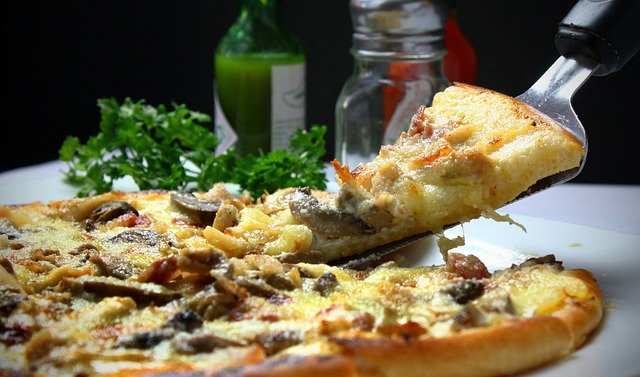 World-renowned chefs often refer to Italy as having the best cuisine. One of the top well-liked and widely consumed food worldwide is pasta in Italian cuisine. Pasta, rice, tomatoes, and cheese are the fundamental ingredients of well-known Italian cuisine. Different kinds of meat, seafood, or sausages are often used in regional variations, along with appetising sauces. Oregano, basil, or other fresh herbs can be used to flavour these. Pizza, pasta, delectable Italian ice cream, and meals with Parmesan cheese are examples of Italian cuisine. 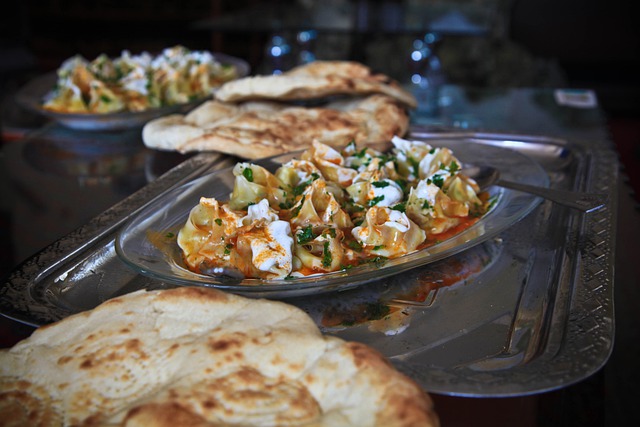 One of the oldest known cuisine cultures is that of Greece. Olive oil, vegetables, fish, and different kinds of meat influence Greek and Greek island cuisine. For example, a straightforward Greek salad might only consist of crisp cucumbers, tomatoes, red onions, a touch of olive oil, a few delicious olives, and a thick slice of feta cheese. Greek cuisine is well-known for its seafood, including squid, mussels, fish, lobster, eggplant-based dishes such as moussaka, tzatziki (a sort of yoghurt dip), and gyros. Baklava, a delightful flaky pastry with layers of nuts and honey, is one of the most popular sweets in Greece. 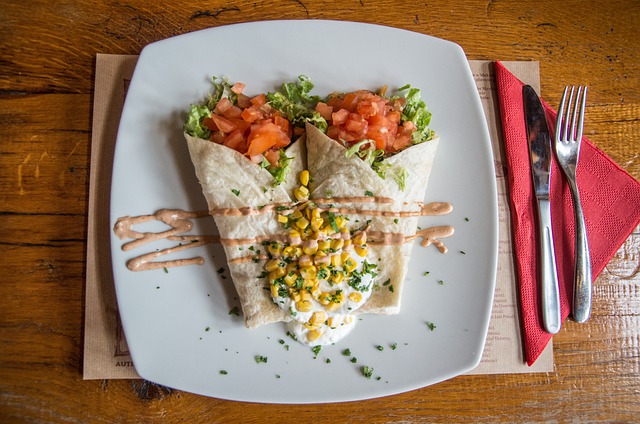 Seafood plays a vital role in Spanish cuisine, as it does in many Mediterranean nations. Paprika, saffron, lobster, squid, shrimp, mussels, and paprika make up the traditional seafood paella. However, the cuisine of Spain is more diverse than only seafood. Serrano ham and Iberico ham are also included in this famous cuisine. In addition, chorizo sausage, mushrooms, and grilled beef make up Spanish tapas.

Lebanese cuisine incorporates the cuisines of other Mediterranean nations. Chicken, fish, lamb, and goat meat are prepared with olive oil, garlic, and other seasonings. Pita bread and raw or grilled veggies are typically served with these.

Turkish cuisine further illustrates the blending of food traditions from Asia, Europe, and the Middle East. Turkish cuisine offers a variety of delectable dishes, including eggplant, stuffed dolmas, lamb kebabs, and mouth-watering vegetable soups. In both savoury and sweet cuisines, nuts, including hazelnuts, walnuts, and chestnuts, are frequently used as components. Yogurt, a staple of Turkish cuisine, is typically served as a side dish to several vegetable and meat meals. Another significant dairy item in Turkish cuisine is cheese derived from sheep’s milk. Turkish solid coffee, hot black tea, and ayran, a type of yoghurt drink, are all standard drinks in Turkey.

Indian cuisine typically ranks first when it comes to hot, flavorful foods. A wide variety of spices, chiles, and herbs creates some of the world’s spiciest cuisines.

Numerous nations around the world have imported Indian food. In addition, several countries, such as the US, Australia, Singapore, and the UK, have adopted Indian cuisine to their local cultures.

Mexican food is one of the most well-liked cuisines in the world. Today, many nations around the globe serve familiar foods like tacos, enchiladas, tortillas, nachos, and quesadillas. In addition to being tasty, spicy, and easy to wrap in tortas or tortillas, Mexican food is also popular on the streets. Mexican ethnic cuisine might feature fiery, spicily prepared dishes, unusual fruits, grilled goats, meat with eggs, and pork. The best avocado guacamole comes from Mexico.

American food has incorporated the cultures of many immigrants who immigrated to the country in the 1800s. Numerous chefs adapted regional specialities and added their spins to them. Burgers, hot dogs, “French fries,” fried chicken, and deep-pan pizzas are developed versions of regional dishes. American cuisine includes all of these dishes, however.

If you want to taste different types of Cuisines Around The world, Please visit Sattva Resort Multi-cuisine Restaurant Kakkadampoyil, Calicut. 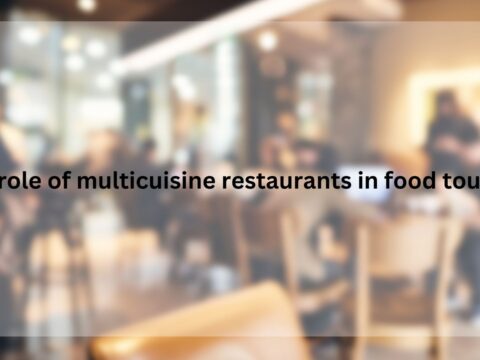 The role of multicuisine restaurants in food tourism 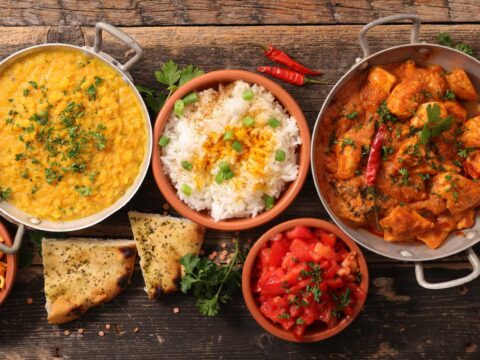 Why multi-cuisine restaurants are popular in Kozhikode